The Jorhat district has a Session Judge and a  District court. There is no high court in Jorhat and all the cases pertaining to a high court are transferred to Guwahati High Court which oversees the judiciary of Assam and the Northeastern states.

The District and Sessions Judge Court  in  Jorhat District was established on 15th November 1948 and came into effect from April 1953.  The first judge was honorable Mr. S.K Das.

The Chief Judicial Magistrate court was established on 1975 and the first chief judicial magistrate of this court was R.M Chakravorty. The Chief Judicial Magistrate court started its functioning in the year 1970.
There is also the Jorhat Bar Association which was established in the year 1901 and works for the development of the lawyers and regulation of court activities. The president of the prestigious Jorhat Bar Association is Sri Bhaba Goswami and the secretary of the association is Sri Hemen Borah. 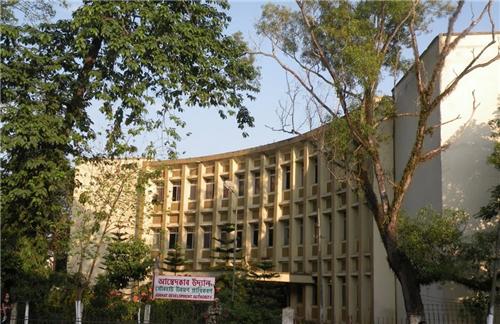 The Jorhat Court supervises into different cases like suit files, TADA cases, money suit cases and miscellaneous other cases. The Guwahati High Court located in capital city Guwahati looks into the higher sensitivity cases from Jorhat and other districts of Assam.

Explore more about About Jorhat