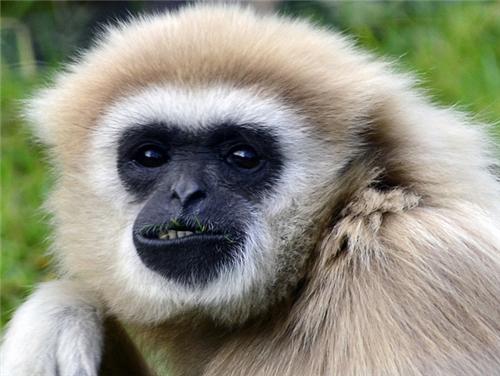 Gibbon Wildlife Sanctuary in Jorhat is the only sanctuary in India named after gibbon as it is home to the maximum population of gibbons. It has India’s only gibbons - the hoolock gibbons and Northeast India’s only nocturnal primate- the Bengal slow loris. The place is also known as the Hoollongapar Gibbon sanctuary which is named after its dominant tree species Hollong. Gibbon Wildlife Sanctuary was once a part of the Hollongapar reserve forest located in Jorhat.

The Gibbon Wildlife Sanctuary was declared as a reserve forest in the year 1881. Earlier the forest area was up to the foothills of the Patkai mountain range and the area was surrounded by tea gardens and many small villages all around. The protected area started to get shrink in 1896 and the forest gradually fragmented and hence the reserve forest got isolated from the foothills.

Artificial regeneration was used to develop the site’s biodiversity in the year 1924 and during this time forests were added to the area, increasing its total area. The sanctuary officially came in to being in the year 1997 and in 2004, the Government of Assam named it the Hoollongapar Gibbon Sanctuary for containing dominant tree species Hollong.

The climate in Gibbon Wildlife sanctuary maintains a moderate temperature throughout the year. During monsoon the area witnesses heavy rainfall with the humidity remaining high. It receives an average rainfall of 249 cm every year.

Gibbon Wildlife sanctuary is very rich in biodiversity and has the highest number of gibbons in the entire country.

The Best time to visit Gibbon Wildlife sanctuary is between October and February, when the climate is moderate and dry.

Gibbon Forest Rest House is made within the sanctuary for the convenience of the tourists. But, one needs to pre book the rest house. There are also many private hotels and lodges in Jorhat and around the sanctuary. Some of the details of which are given below